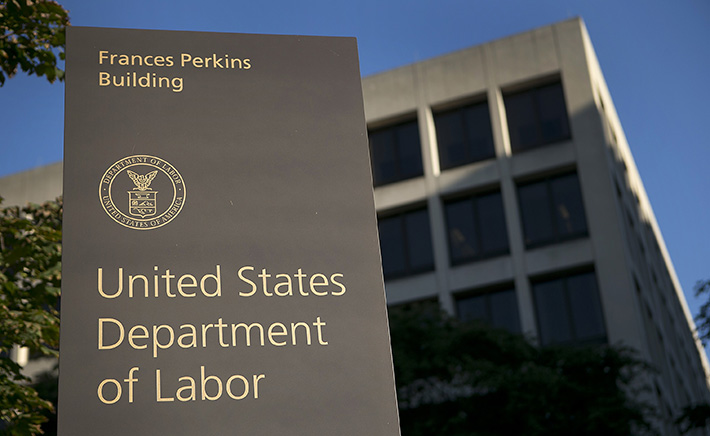 The Department of Labor (DOL) Task Force established by President Trump’s Executive Order Expanding Apprenticeships in America will be holding their second of four meetings scheduled for 2018, on February 6th.  The mission of the task force is to identify strategies and proposals to promote apprenticeships, especially in sectors where apprenticeship programs are insufficient. The task force has recognized that registered/approved apprenticeship programs are not keeping up with labor demands. (Did you see we have locked in DOL Secretary, Alex Acosta to speak at our annual conference next week?)
Take Away of the Task Force So Far:
The Task Force is looking at World Class training programs to better understand and ultimately recommend the establishment of competency-based DOL-approved program that would be available in addition to existing traditional apprenticeship programs.  The competency-based model would teach task-oriented competencies that lead to portable credentials. A candidate could take accelerated training on tasks, achieve a credential, and work independently under that credential. The skills training could be stackable in that individuals could add competencies over time and expand their work expertise. Additionally, there is interest in making the credentials portable such that there would be recognition across jurisdictional lines. Finally, the DOL Task Force intends for the entire competency-based training regimen, once completed, to meet the requirements of existing apprenticeship programs in those states that require a license to practice.
As the work of the DOL task force proceeds, many questions need answers.  Despite our disappointment that ACCA and some of the other trades we work closely with, like PHCC were not selected to serve on the task force, and those selected to serve might be pretty far removed from the real-world constraints the trades face, we remain optimistic the elite group assembled (see list below) to serve on the task force will be able to get establish so much need changes and focus to ensure we address the critical workforce issues our industry and others are facing.

An Article By Barton James via acca.org

(These are especially accommodating in sunrooms, additions, basements & attics.)

Serving residential and commercial customers in the Baltimore-Washington metro area including: